We will be publishing what we are learning during each term throughout the year. Watch this space to see what is happening in Term 6 in and out of the classroom and for useful information for Chestnut and Oak classes.

What a year Year 5 and 6 have had in the swimming pool!

Due to the determination and resilience of our pupils, we have had some great successes.

25 of the Year 6 pupils achieved their 25 metres through after school Catch-Up booster sessions.

Well done to all pupils who have a achieved this fantastic achievement and to all those working towards it. So many pupils have achieved their 5m and 10m which you have to work so hard for!

There have also been some phenomenal personal successes in the pool for our Year 5 pupils that go beyond 25 metres! 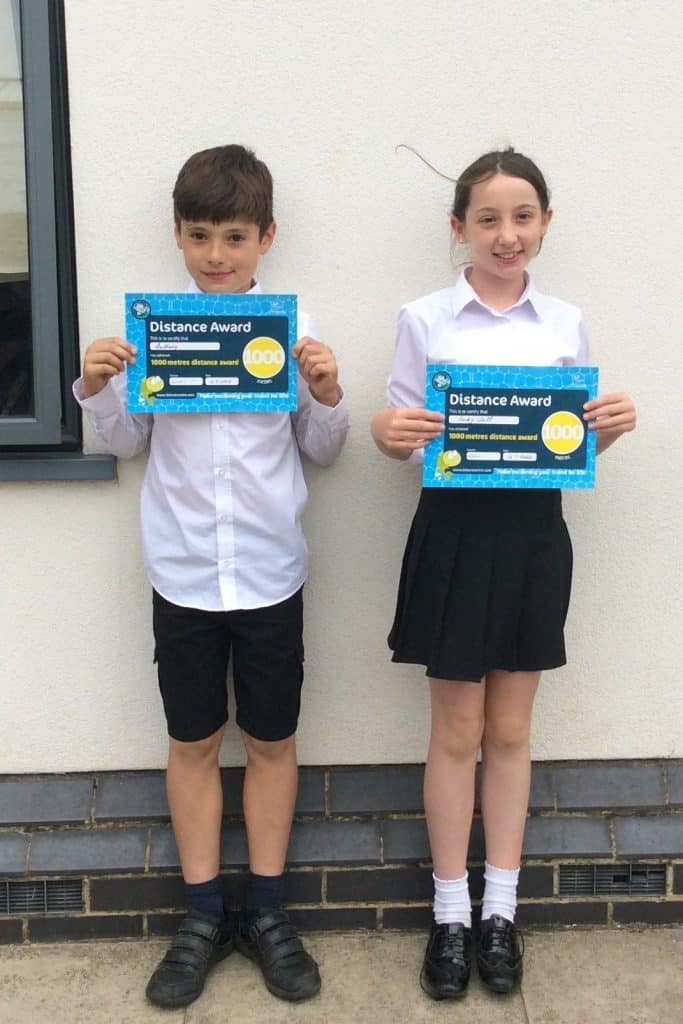 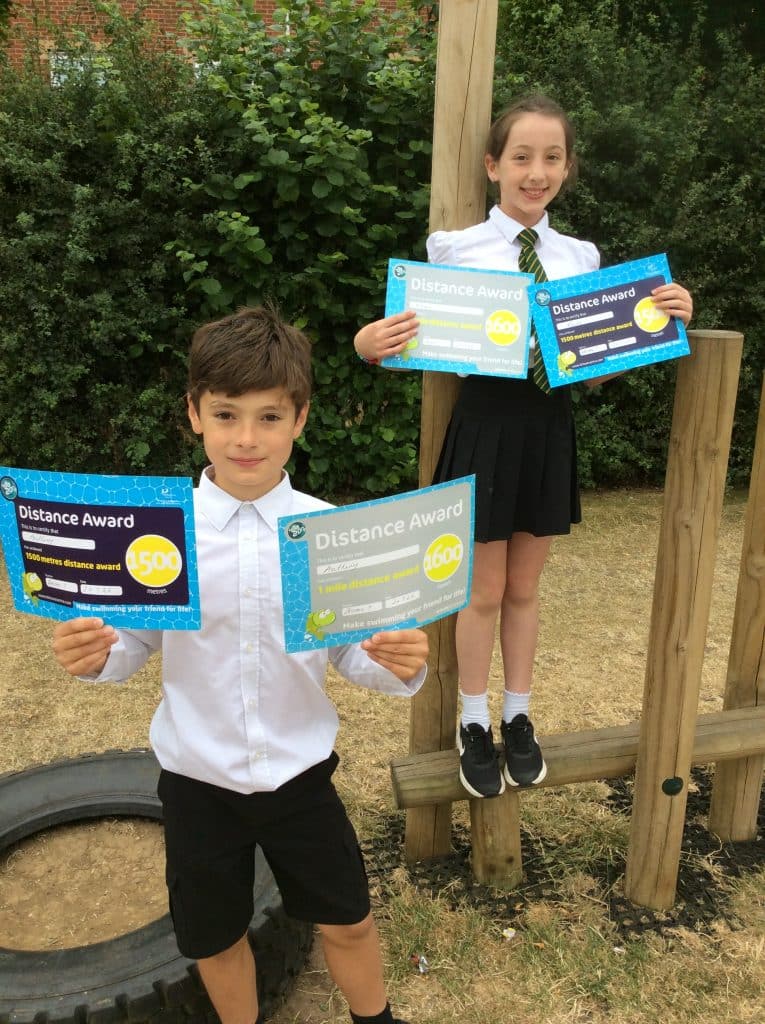 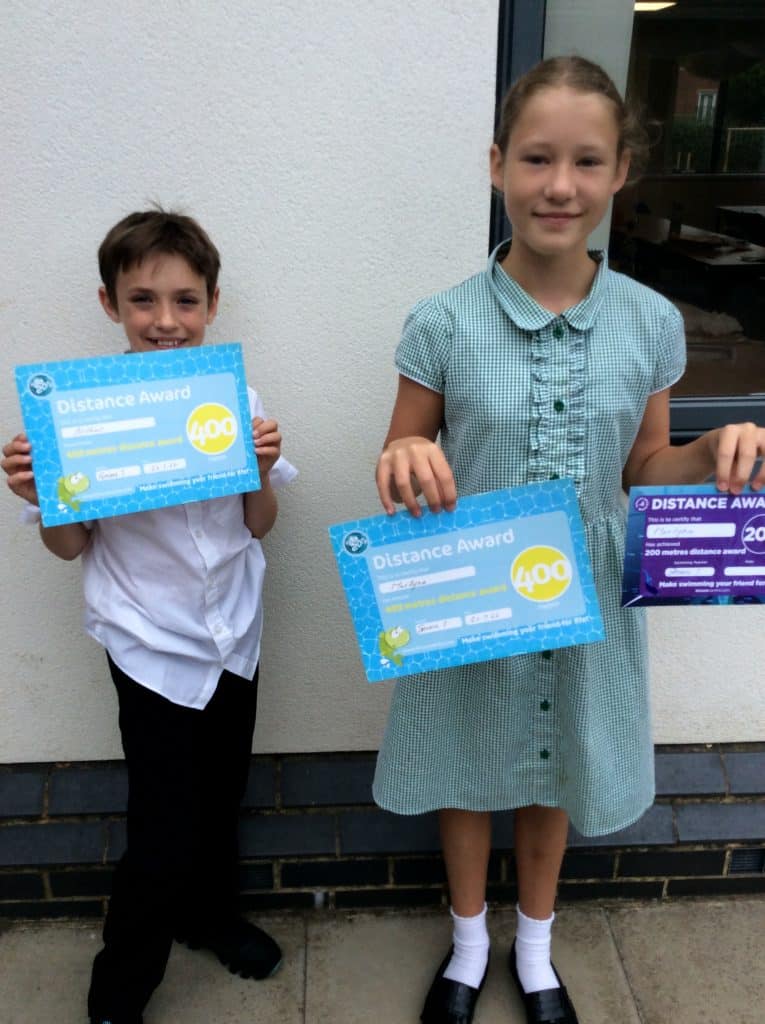 The girls’ team had a very successful season finishing 3rd in the league. The boys team went from strength to strength and, on a very warm and sunny afternoon on 11th July they played the league final against St Leonard Church of England Primary School. Playing at Harriers Banbury Academy, on neutral ground, both teams had the heat to contend with! Despite this, they both had a great match which they played with enthusiasm and passion. Going 1 – 0 down in the first minutes, Dashwood did not let their heads drop, instead they played on with even more determination which certainly paid off with a 4-1 win! The team were so proud of themselves and were delighted to lift the trophy.

Adrian (Year 5) was voted as player of the match. He showed fantastic skill (and scored one of the four goals) but what really stood out was his resilience and drive, He never gave up; showed positivity and support to the team throughout; and he never stopped smiling. He was such an asset to the Dashwood team and, because of his integrity, has a very bright footballing career ahead of him.

Well done to all of the team and special thanks go to Mrs Galloway, Miss Brown and Mr Shaw for all of their efforts with KS2 football this year. The opportunities that they have provided and the commitment that they have shown, has been phenomenal!

We will be publishing what we are learning during each term throughout the year. Watch this space to see what is happening in Term 5…