Dashwood to celebrate its 120th anniversary this spring!

We are keen to hear from previous students and teachers ahead of our celebration marking our 120th anniversary.

The event will be hosted at our present site in Merton Street. Amy Rogers, principal of the school, now known as Dashwood Banbury Academy, is organising the celebration.

Generations of Banbury families have sent their children to the school and Mrs Rogers said she and her staff are keen to reconnect with past pupils. They are also seeking old photographs of school life and any sporting medals, report cards or other memorabilia which can be used to put together displays.

Anything donated can be dropped off at the school and will be returned after the celebrations. Alternatively, photographs can be emailed to office@dashwood-aspirations.org. 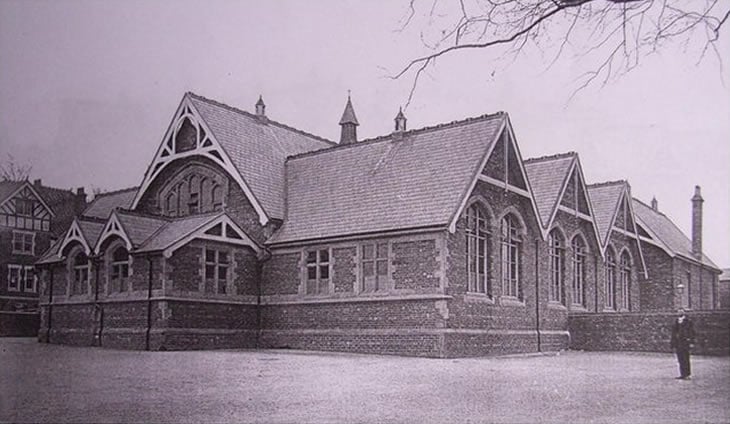 Dashwood School building in Banbury from 1902

Opened in 1902, Dashwood School was created to accommodate the children of the town’s growing population.

This year marks the 120th anniversary of the school which is still at the heart of Banbury’s community and one of the oldest primaries in the area.

To mark the special occasion, a reunion party for past and present pupils, teachers and principals has been planned to take place on 23rd March 2022 which will be ticketed and all money raised will go back into the school’s funds. You can book your tickets here. 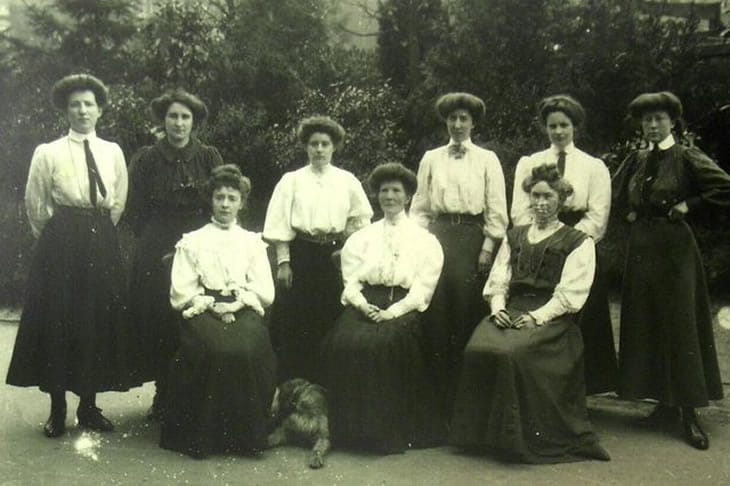 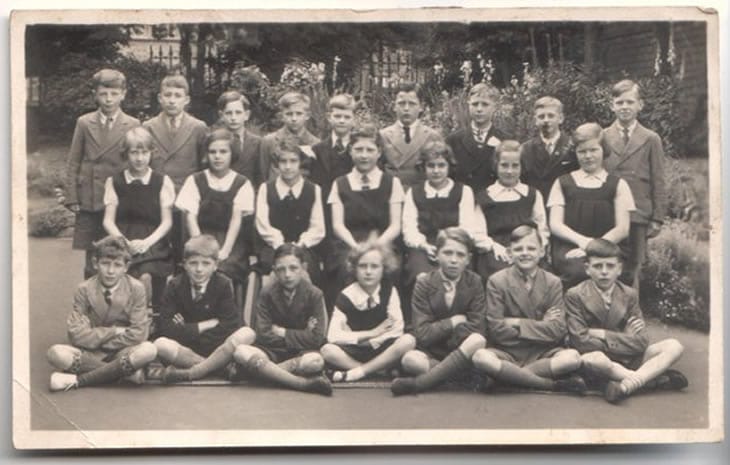 There will be activity rooms available to peruse alongside a range of displays from art and dance to photographs all with the aim of taking guests on a trip down memory lane.

Mrs Rogers said it was wonderful to be able to mark such a momentous occasion for Dashwood.

She said: ‘’We’re very keen for people associated with the school in the past to come forward.

“120 years of anything is impressive. It’s incredible to know that generations of families in the town have sent their children to Dashwood, and there is a great deal of affection for the school in Banbury. 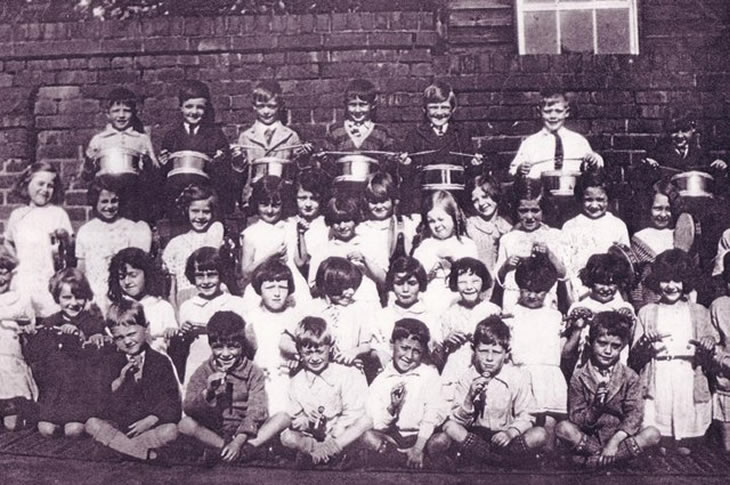 ‘’The school spanned the whole of the 20th century on one site at Dashwood Road before moving in 2008 to its current home.

‘’The reunion celebration is a chance for people to come together and share their special memories of the school.

‘’School is a place where everyone works together and plays together and it’s a great way for a community to be built and Dashwood still provides that purpose.

‘’Not all schools have a long past and it’s a privilege to be able to celebrate 120 years.’’ 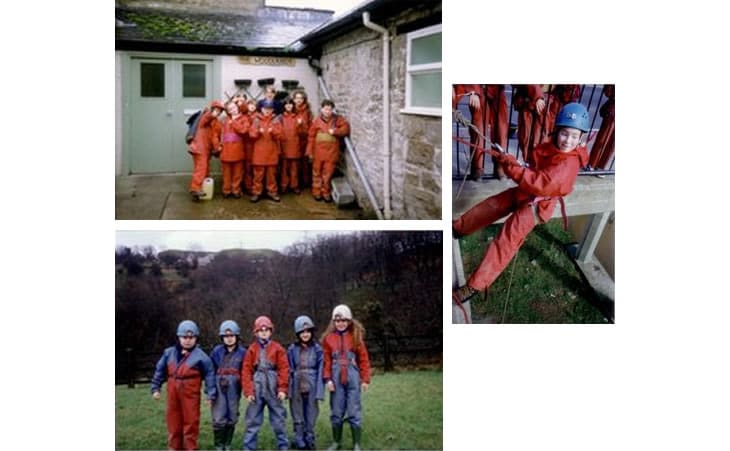 Dashwood School students in 1998 on a woodlands trip with abseiling

A special assembly recently took place at Dashwood where today’s pupils were told about the special history of their school. They were also shown photographs of the school at its previous site, images of old uniforms and a discussion about previous headteachers.

All current Dashwood pupils will complete a unit of learning about the history of the school and produce a piece of work, which will be displayed at the reunion celebration.

Dashwood School’s foundation stones were laid on 12th November 1901. It officially opened on 9th September 1902 catering for children up to 11, which at the time was the school leaving age. There was a tea party in the afternoon for the new pupils and lessons did not begin until the following day. Built on Dashwood Road, the Gothic-inspired school building, with its distinctive decorative gables, was built of local wire-cut stock bricks with Bath Stone dressings.

In the days before school governors, Dashwood School was run by managers who included some powerful local figures:

‘Squire’ Mewburn, who lived at Wykham Park and used to drive to Marlborough Road Church in a horse-drawn carriage.

Thomas Hankinson, a Methodist businessman who owned the local butcher’s shop famous for making pork ‘spiceballs’. He donated the land for Spiceball Park to Banbury.

Arthur Fairfax, Mayor and Chair of the Managers, who lived at Dashwood Lodge.

HRF Brooks, a dentist who was mayor in coronation year (1911) and invited all the town’s children to a tea with Banbury Cakes.

This report is also available on the Banbury Guardian website.