This term we have introduced Times Tables Rock Stars in Years 2 to 6. This amazing program helps the children to become fluent with their times tables in a fun and engaging way with rewards that they can spend on their avatar, in the virtual shop.

On Times Tables Rock Star Day, all children (and teachers) could come to school dressed as a rock star. Pupils in Early Years and Year 1 also joined in, becoming maths rock stars for the day, watching the live competitions and taking part in fun maths activities in their classes. 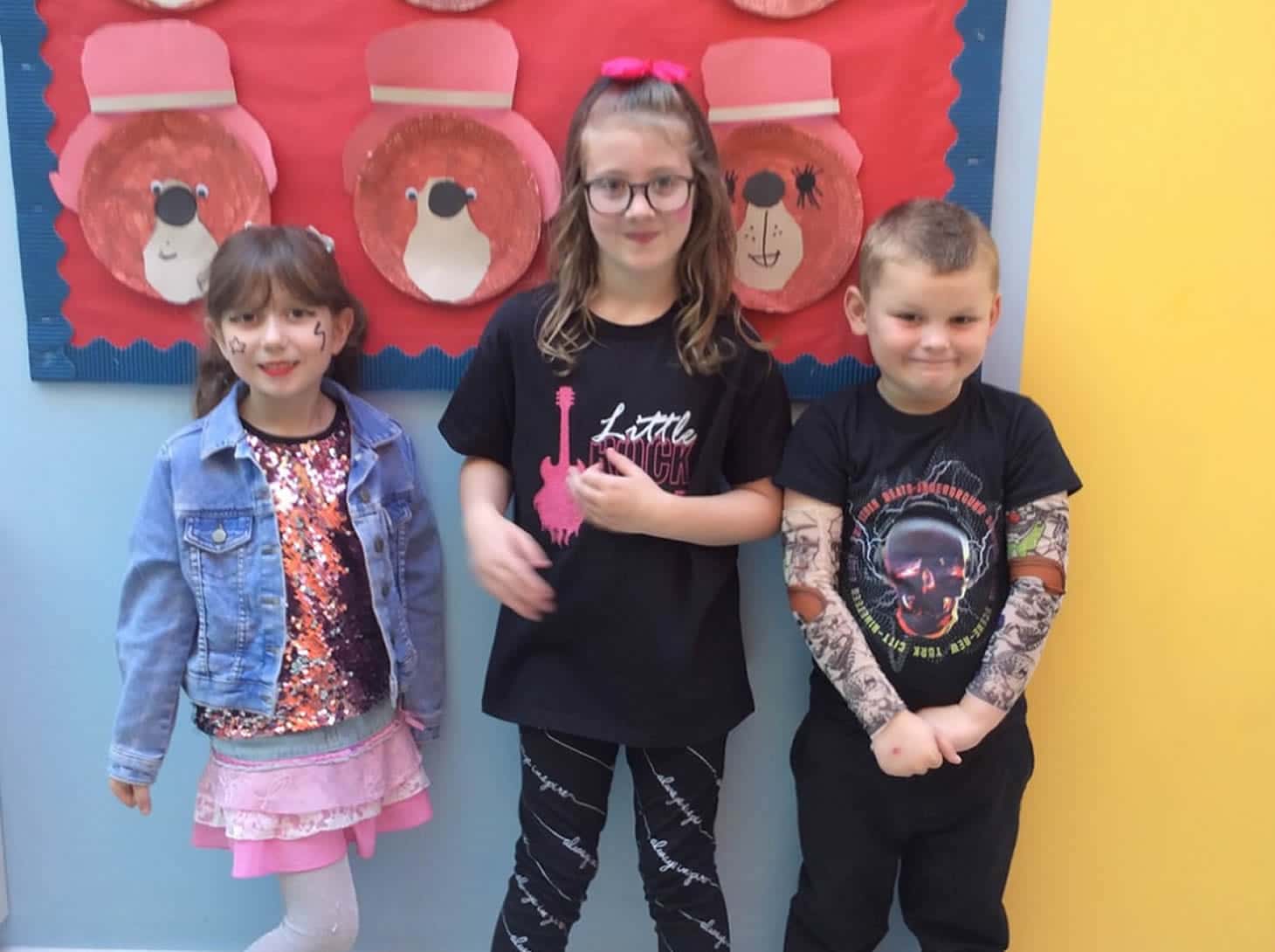 During the day, we held a ‘Battle of the Bands’ competition where classes could compete against each other. Children had the chance to challenge their teacher to a ‘Rock Slam’ – where they competed on times table speed and accuracy. Fluency in times tables is vital, as it allows the children to do richer, deeper mathematics: reasoning, problem-solving, spotting patterns and making connections.

We also held two live competitions between the top players in years 3-4 and years 5-6 to find Dashwood Rock Stars Champions! 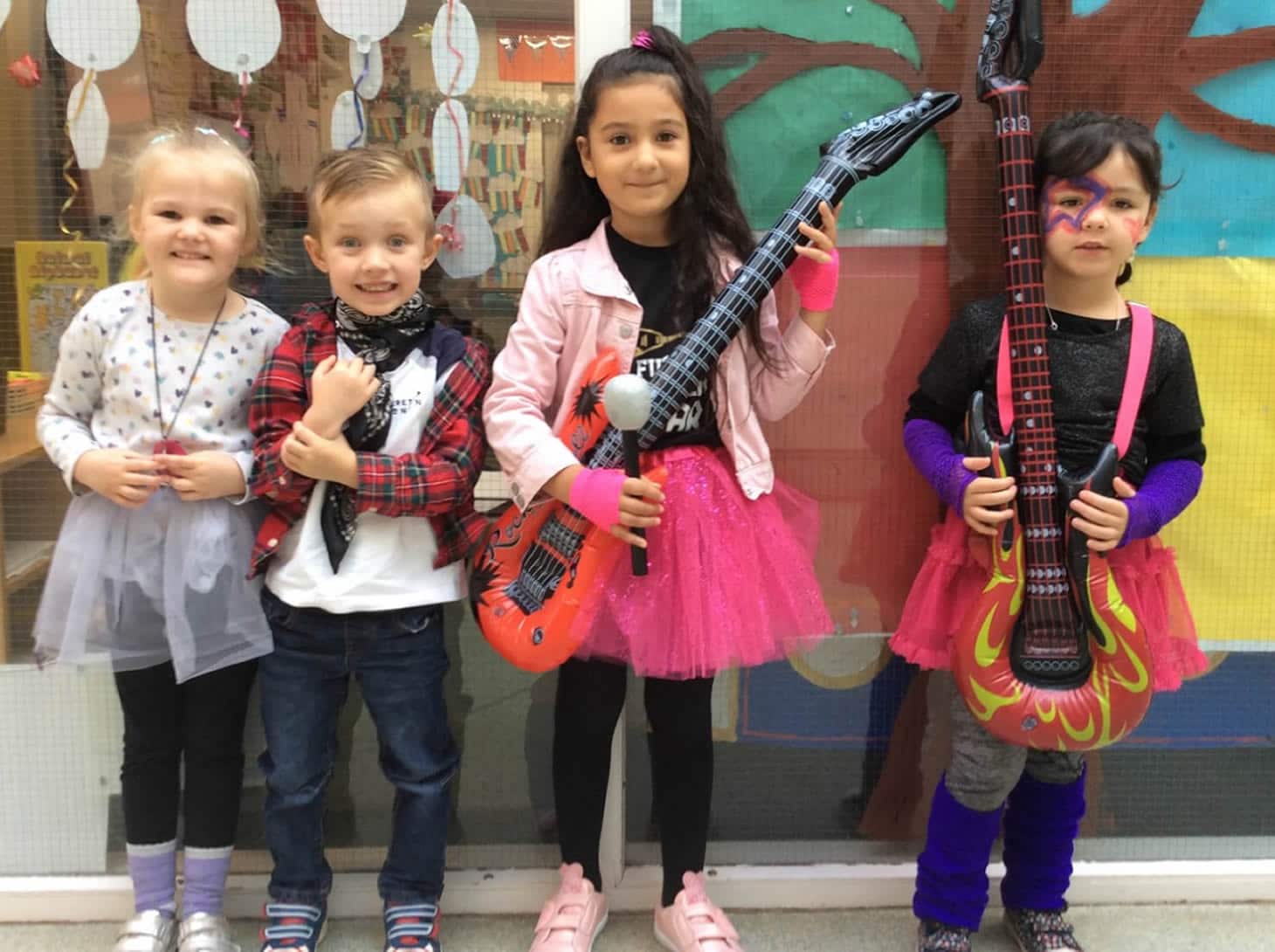 We all had such a fun day taking part in various maths battles. Some of the children are so quick at their times tables now it is fantastic!