Twenty Year 3, 4, 5 and 6 pupils took part in the Level 2 Cross Country competition at Wykham Park Academy today! They competed with resilience and determination despite the long distance they had to run. They were great team players, cheering one another on and congratulating each other as they finished their races. Well done to Mika who got an amazing 15th place out of over 100 runners and Harmony who was placed 29th in the Year 5/6 Girls race out of over 100 runners! All pupils attending did Dashwood proud and were a credit to our school! 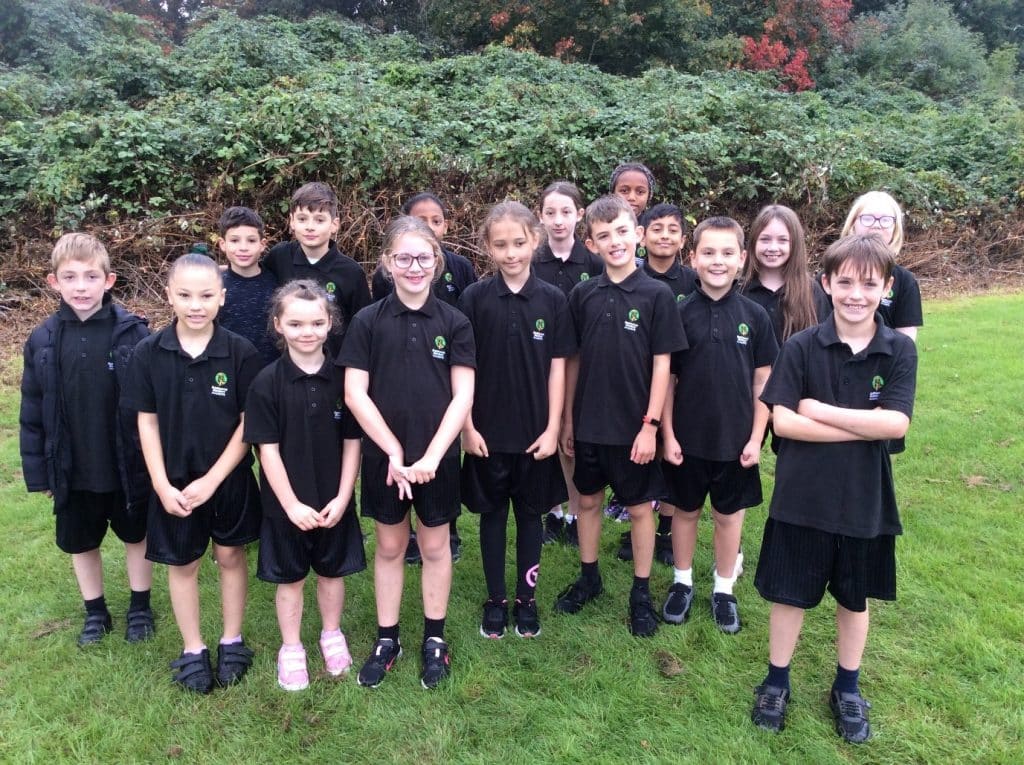 In our next assembly, each of the four teams will be awarded a certificate for teamwork due to their support of one another; cheering each other on; and congratulating their team mates!

Ruby (Year 6) has been awarded the self-belief certificate for her resilience. Despite finding the very long run a challenge, she ran to the very end and never slowed down! 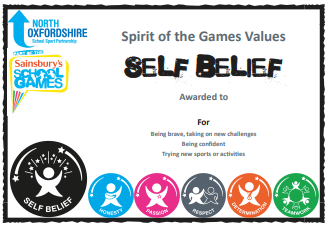 Mika (Year 3) has been awarded the passion certificate because he ran with determination and even had a smile on his face at the end! 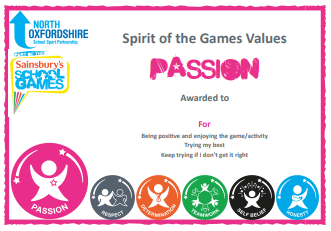 Harmony (Year 6) received the determination certificate because she set her sights on running as well as she had the year before and she never gave up. She kept her pace and spirit of determination! Well done Harmony! Arthur (Year 6) also receives recognition for his determination because he kept on running and, despite the challenge of the long distance, was determined to finish in the top half of runners! 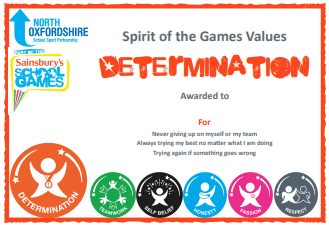 A big thank you to Aaidah (Year 5), who should real team spirit, stepping in to the competition to replace a friend who was poorly. Aaidah was a super team player and smiled throughout!